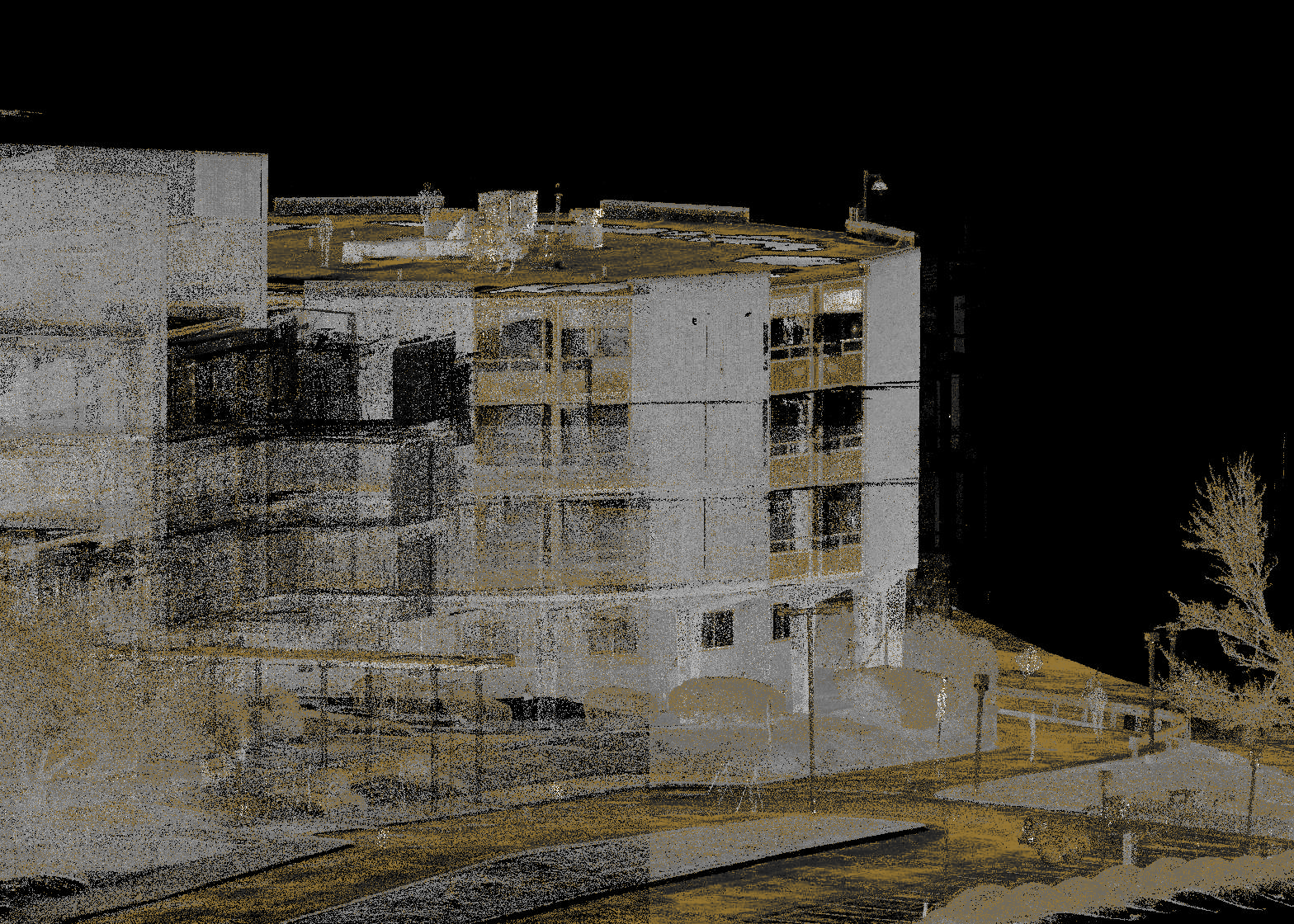 We've talked a lot about point clouds. What exactly are point clouds? You might have heard of the term before, but not what it actually means. Simply put, point clouds are plotted data points that represent space. A single point is plotted in an X, Y, Z coordinate and will represent an underlying sampled surface. Multiple data points will collate into multiple spatial measurements and therefore can effectively represent entire interior or exterior spaces. Sometimes, additional data, like color and luminance value, can be stored in an RGB format. Now, let's talk about Point Cloud Libraries.

Examples of applications for these algorithms include filtering outliers from noisy data, segmenting important areas of a scene, stitching together 3D point clouds, extracting as well as obtaining key points and computing descriptors to identify objects in the real world on the basis of their geometric appearance, creating surfaces from point clouds, visualizing them, and the list goes on.

Now there are certain features provided by the Point Cloud Library that are not supported by the already existing formats. For that reason, Point Cloud Data (PCD) was created. Let's understand what it is.

What Is Point Cloud Data?

The PCD (Point Cloud Data) fundamentally is a file format used to store 3D point cloud data. Although PCD is the primary data format in PCL, the library also allows for the saving and loading of data in various other formats. These may include formats like IFS, PLY, VTK, X3D, OBJ, and STL.

However, the amount of speed and flexibility provided by PCD files outweigh those of these other formats. The way it can store and handle organized point cloud datasets is one of PCD's benefits. Along with that, one more benefit of making use of PCD is the quick loading and saving of binary-formatted points.

What Is Required By Point Cloud Library To Function Effectively?

Several third-party libraries must be installed in order for point cloud libraries to work. The Eigen library, which is required in the 3.0.0 version, is an open-source linear algebra template library. The majority of mathematical functions in PCL are implemented using Eigen

VTK serves as the foundation for the 3D point cloud visualization module. It is required for version 5.6.1 of PCL.

What Is a Point Cloud Library Visualizer?

PCLVisualizer is primarily a visualization class that has a number of uses. Point clouds with and without color information can both be displayed. In comparison to the CloudViewer, it has the ability to depict intriguing point cloud data, including normals, primary curvatures, and geometries.

It can construct a variety of basic shapes (such as cylinders, spheres, lines, and polygons) from collections of points or parametric equations, or it can display many point clouds side by side so that they can be compared easily.

There is no denying the fact that in the field of 3D computer vision, Point Cloud Library (PCL) is regarded as the industry standard in terms of open source libraries. PCL has received consistent improvements since 2010, and the fact that all point cloud forms are supported appears to be a plus. As with the majority of open source projects, integrating the libraries requires expertise and proficiency in C++ and CMake. 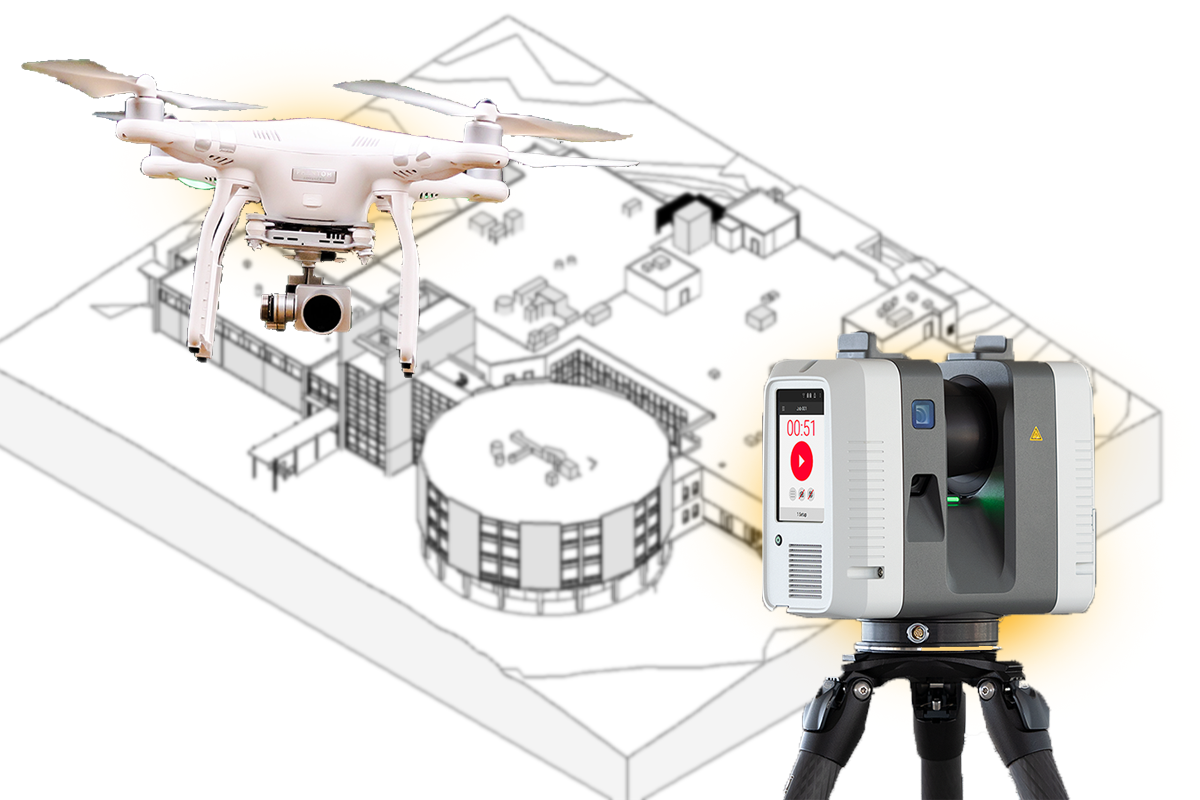 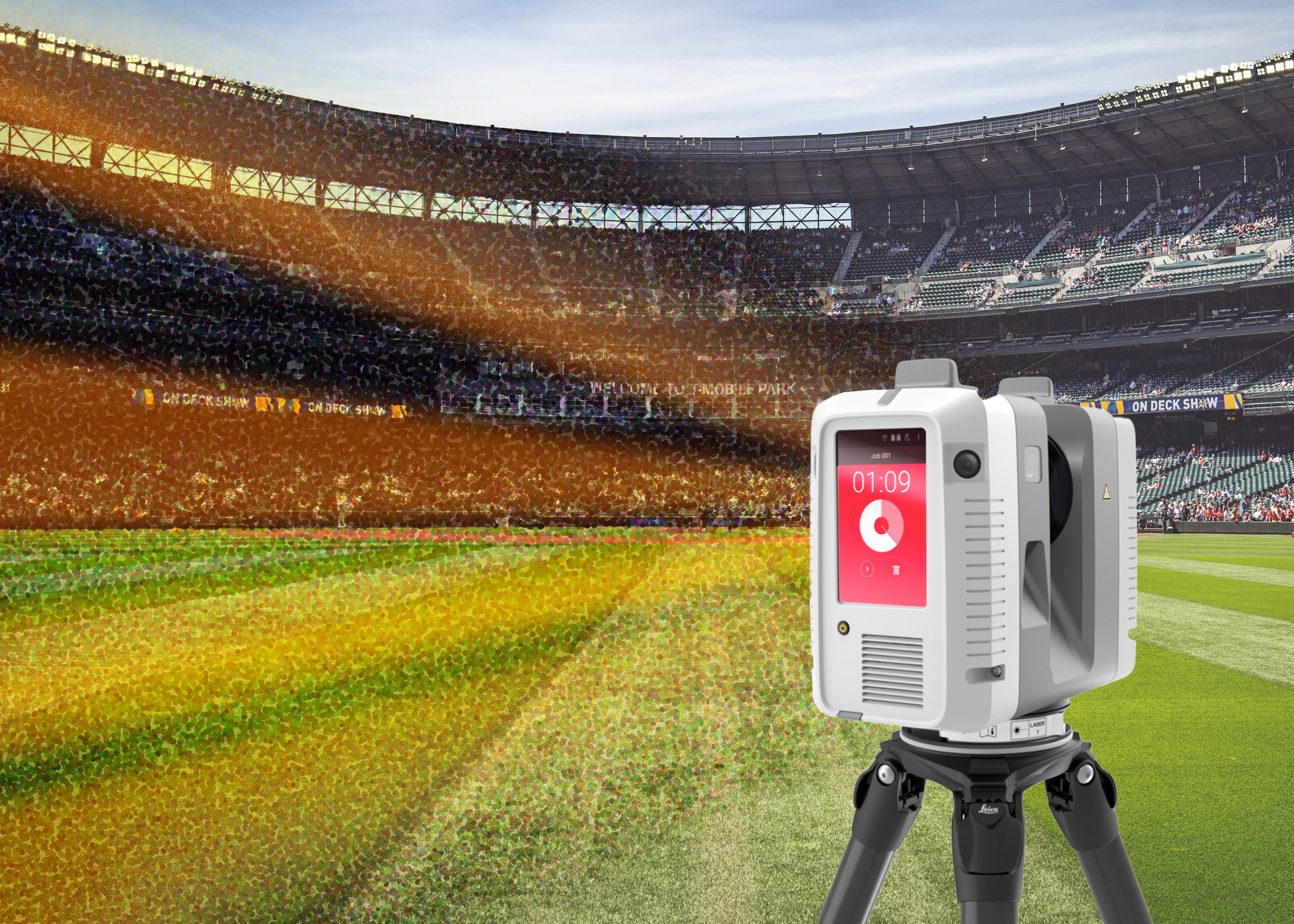 Next Post
Looking for a quote? Please provide some basic info about your project, and we'll get back to you ASAP.